Independent news, views, opinions and reviews on the latest gadgets, games, science, technology and research from Apple and more. It’s about the technologies that change the way we live, work, love and behave.

VIA Boing Boing, this gem of a toy from Japan:

Looking Up Girls’ Skirts In Japan 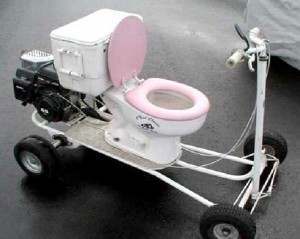 A MR Johnny Henry of Laurel brings to the world the vibrating toilet seat.

“I believe in thinking out of the box. I wanted to create something that is a little unusual. This invention is designed to stimulate. It’s to make you feel good while you are there.”

Henry says he wants “to add some life to the otherwise lifeless toilet seat”.

Anorak is of the old school traditionalist on this matter, and prefers a mute and, for wont of a better word, dead loo seat.

Don’t Press The Button: How Many Buttons On Your Remote Control? 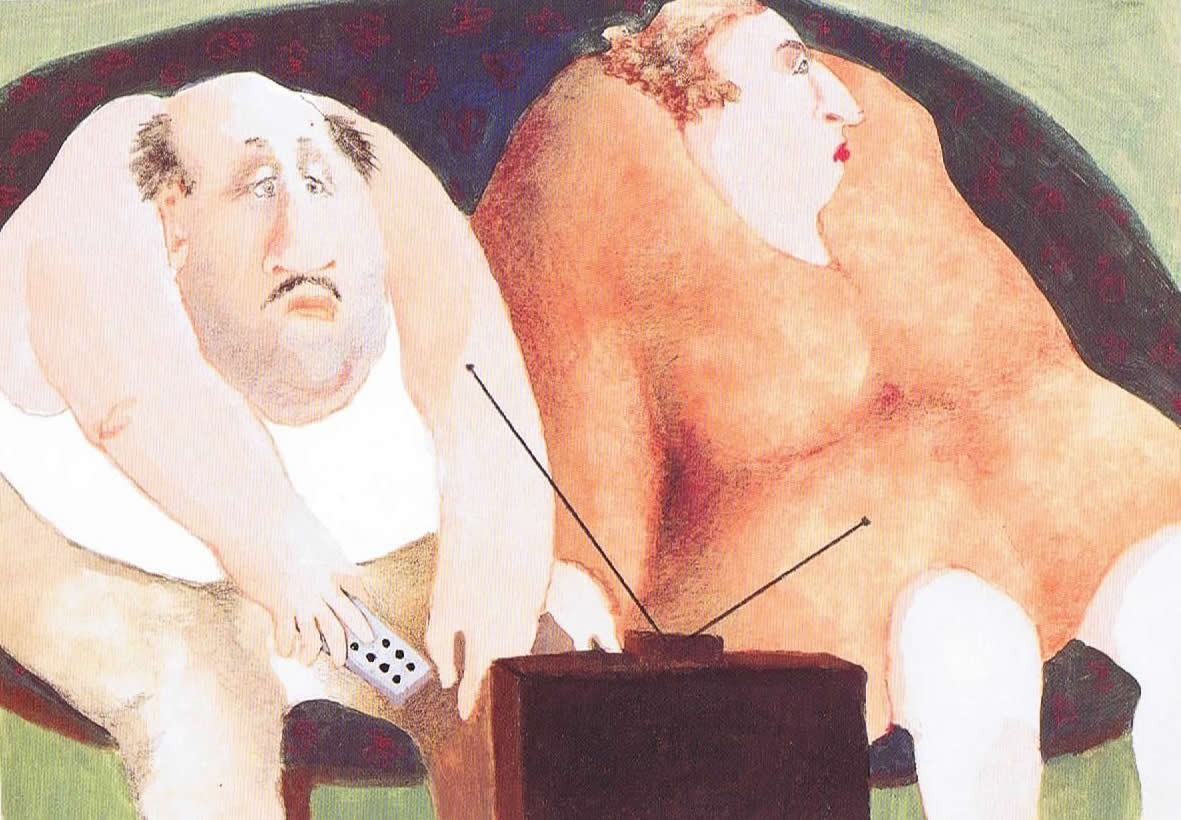