CAN condoms make good fashion? Or is a condom solely to be worn as a hat?

One a positive note, anyone who wears these clothes will be prevented from breeding. 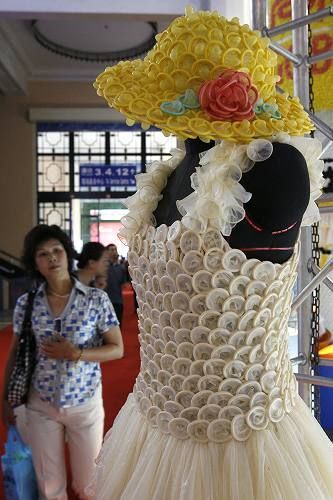 Slippers Are The New Crocs 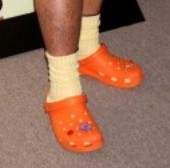 REASONS to be cheerful: The death of Crocs.

In 2007, Crocs boasted a profit of $168.2 million. In just one year, the company found itself struggling with debt, The Washington Post reports. It lost $185.1 million and cut 2,000 jobs while its stock price fell 76 percent. Now, the company has until September to pay back its losses.

The killer shoes are dead.

END_OF_DOCUMENT_TOKEN_TO_BE_REPLACED 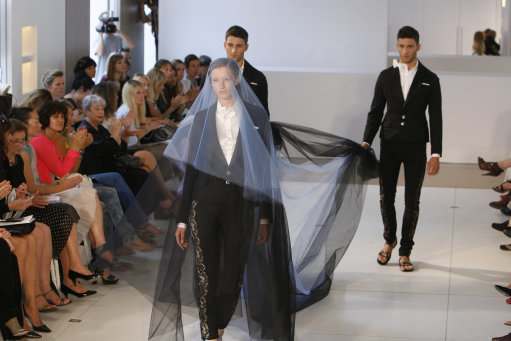 Egypt Gets Into Cock Fashion 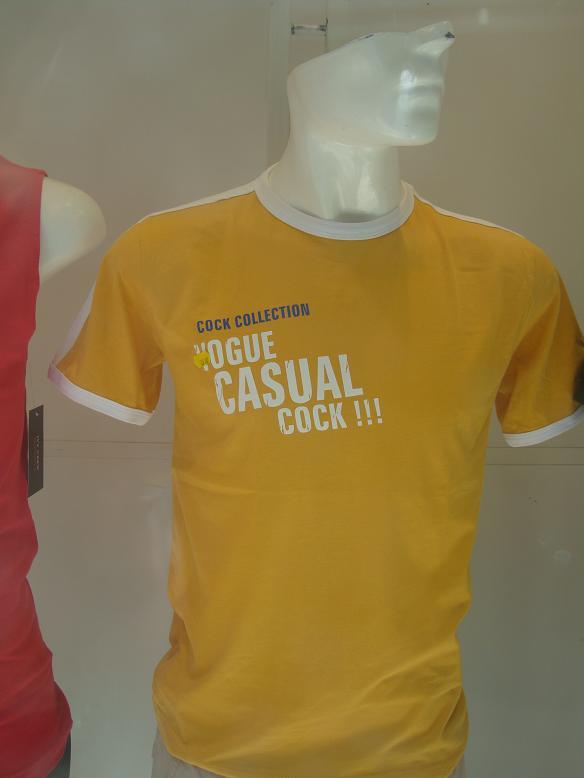 FCUK, French connection’s dyslexic T-shirt slogan, gathers mildew in fashion’s big bargain basement, and in Egypt the hipsters are buying into their own dream: “Cock” fashions.